There’s been a fair amount of controversy in recent months about Lululemon’s stance on their sizing range, and lots of ideas from armchair CEOs about what LLM (yes, I just made up this abbreviation) should be doing.

I grew up in a time when you wore an old t-shirt and sweatpants to the gym, so LLM never made it onto my radar. Then I began to make my own leggings and fell in love completely! I got so many compliments on my leggings that I seriously considered going into business making custom leggings for other ladies. But what to charge? For direction, I looked at the pricing of the leading brands I’d heard of, and LLM was among that pack.

Some time after my market research, I heard about LLM’s see-through leggings, and some time after that I heard about their anti-larger people attitude. Curious, I walked into a local LLM standalone store, located on the most fashionable street in Boston. I didn’t get any flak, though a close inspection of the garments had me wondering why they cost so very much. I read more articles about these snafus, and hundreds, if not thousands, of comments. Here’s my addition to that motherlode of thoughts:

The fact is, that exercise is a performance sport. Don’t believe me? Why do pricier gyms line their huge, street facing windows with treadmills? Because they know their members are working out to show off. They’re showing off their virtuous self-discipline and their socially desirable bodies. And the gym is showing off the wealth of their members, to lure more wealthy people into lucrative contracts. LLM is aware of this dynamic, and based their company on selling costumes for these performance artists.

As we all know, image is everything for a performing artist. Lady Gaga and Mariah Carey are both vocal powerhouses, but we see them very differently. Can you imagine Mimi dressed up in meat? The other side of this aspect is the fan side. I am sure Mariah’s fans and Ms. Gaga’s fans have very different styles from each other, intentionally. More broadly, goths and punks both wear black, but they make specific sartorial decisions to be distinct from each other, and similar to members of their own group. Just like the exercisers in the window, they dress as much to separate themselves from others as to bind themselves to like-minded individuals.

Wearers of LLM aren’t wearing workout gear. They are wearing performance costumes, signalling that they are (a) wealthy, self-disciplined, healthy people who care about the state of their physical bodies, and (b) wishing to attract similarly wealthy, self-disciplined, healthy, physically oriented people. Wearers of LLM *do not* want Others wearing their costumes! The costumes would stop conveying the intended meaning, and LLM wearers would have to find a new costume. Who likes change?

So instead of badgering LLM to carry plus sizes — as though they’d do those clothes any justice — I think we need to accept that LLM is a for-profit business catering to the slim and wealthy. If we ourselves are not slim and wealthy, LLM is not for us, and that’s okay. Not everyone will like you, not every employer will hire you, not every neighbor will love your dog.

Just don’t let a lack of see-through, $100 leggings stop you from living your life. 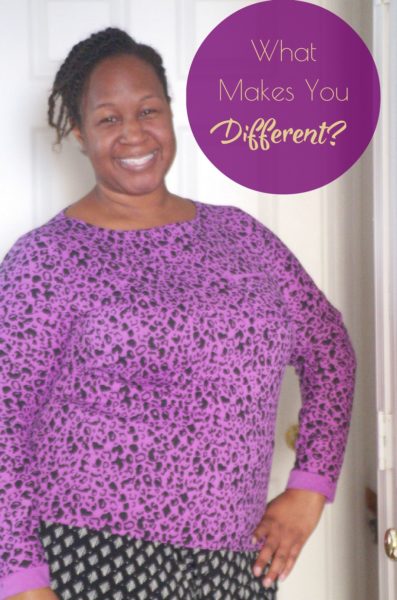 What Makes You Different?